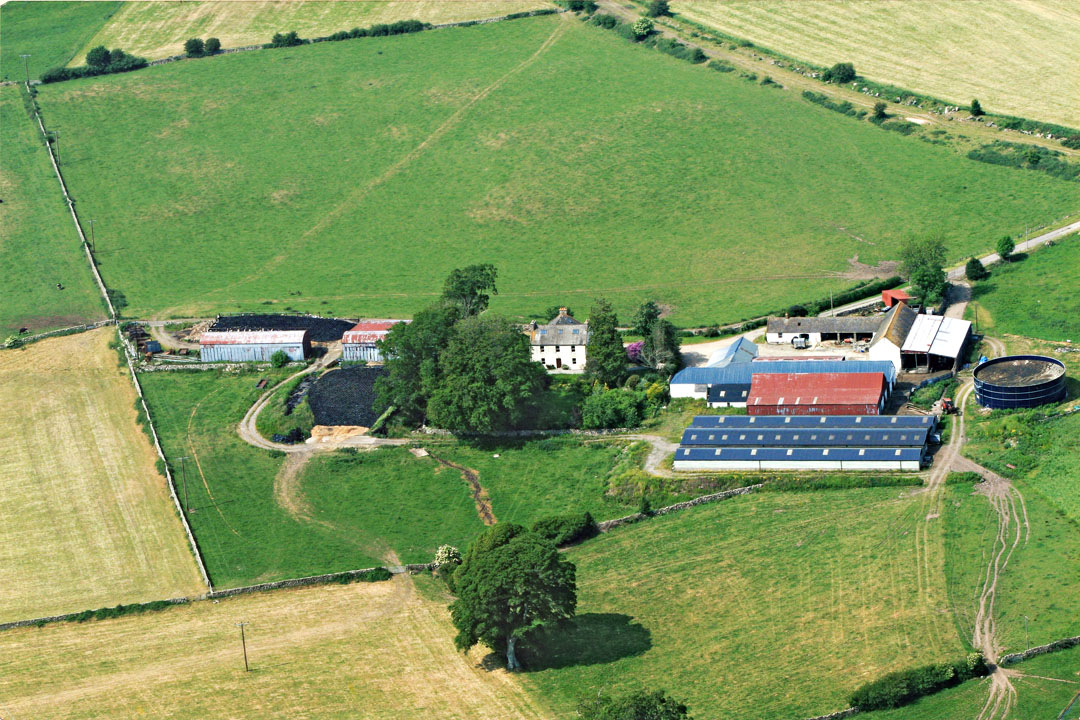 Meikle Dalbeattie is situated on the edge of Dalbeattie Town. The property lies in a semi-rural location on the banks of the River Urr. 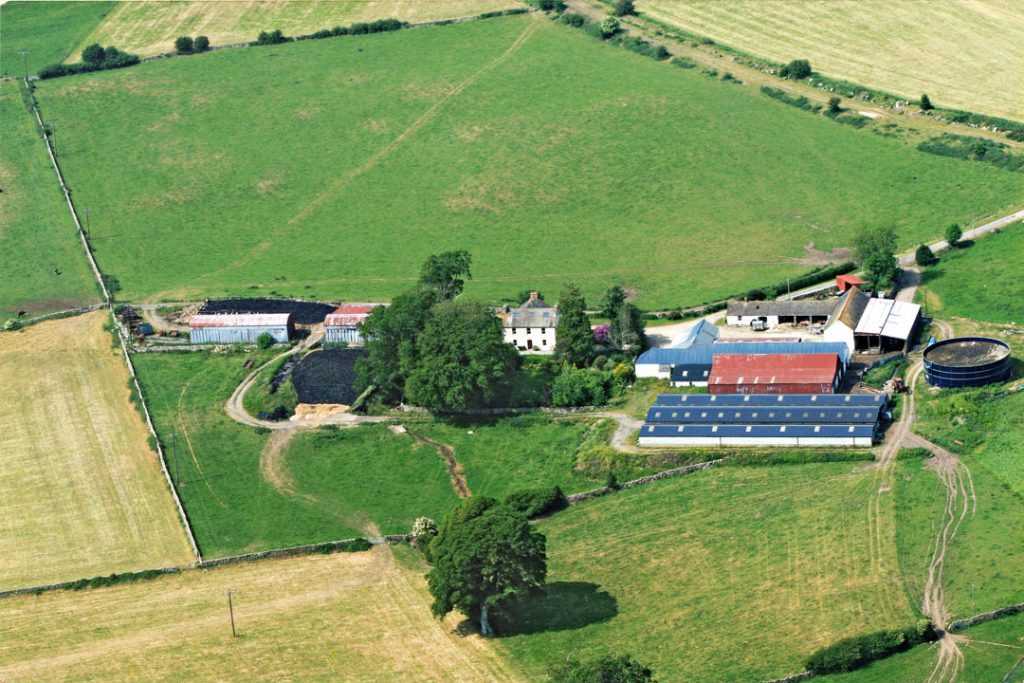 This compact conveniently located dairy farm within in a sought after area. The property affords the purchaser to redevelop to their own specifications to this highly productive dairy unit.

THE FARMHOUSE
Meikle Dalbeattie farmhouse is a traditional three storey house (Category ‘C’ listed) under a slated roof. The property would benefit from a degree of cosmetic upgrading. 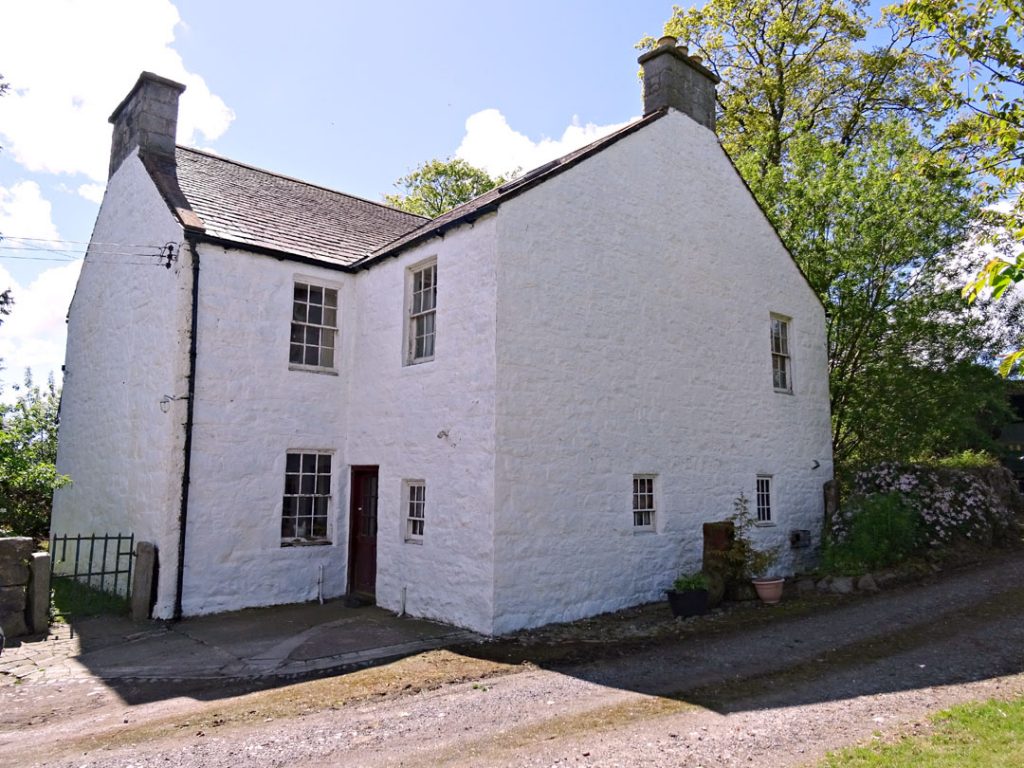 FARM STEADING
The steading comprises of an extensive range of modern and traditional buildings, which have been utilised to house the dairy herd . We have included within these particulars a numbered Aerial photograph, which depicts and shows the location of each of the buildings. 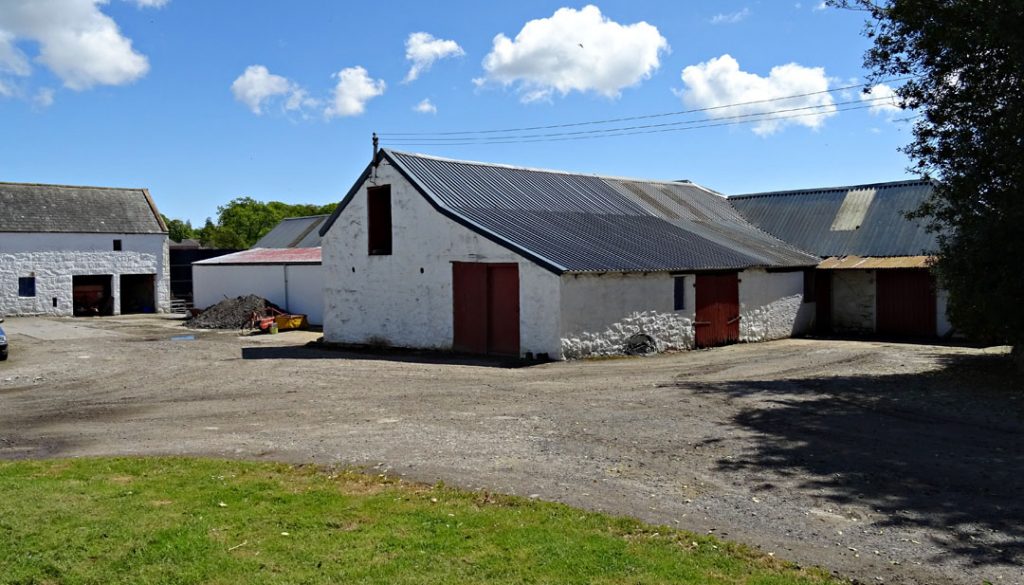 Part of the traditional steading

The lands of Meikle Dalbeattie extend in total to about 199.93 acres (80.91 hectares) to include the areas occupied by the steading, access tracks, riverbank, water courses, etc. The agricultural land is laid down to grass for grazing and or conservation (silage). Although, it is noted that the majority of the land is fit for the production of some cereal crops. The land lies within a ring fence within clearly defined field enclosures, which are well-fenced and watered. 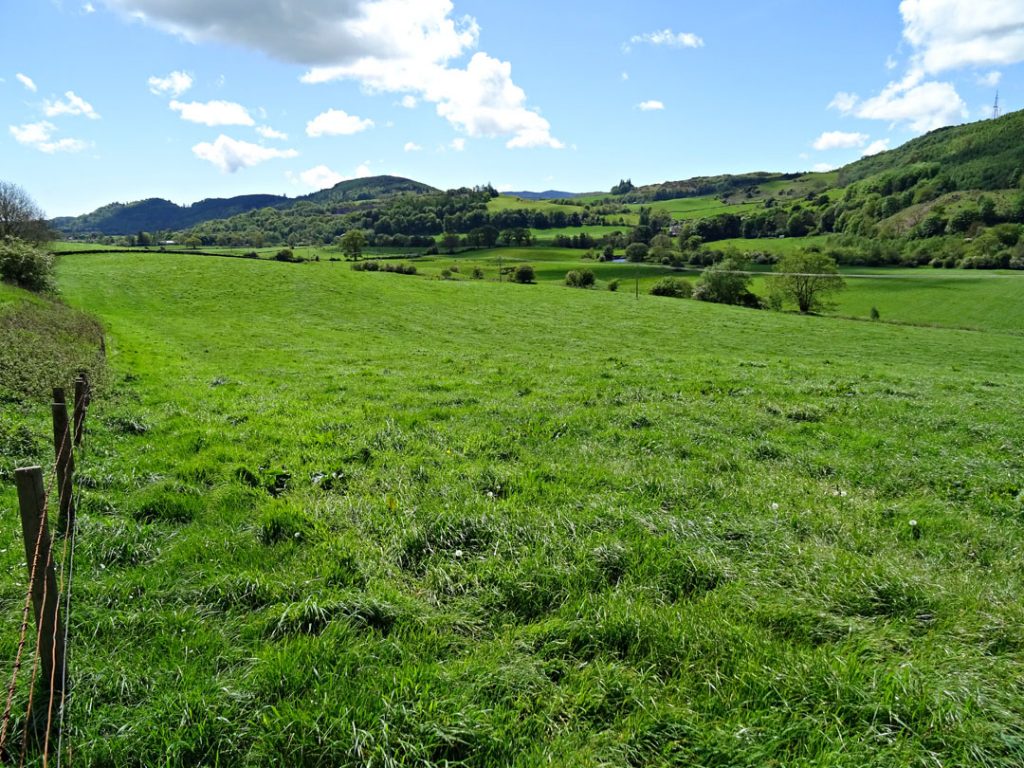 The land is classified mainly within yield classes 3² to 4¹ of Macaulay Institute land capability scale as produced by the James Hutton Institute. The current owner / occupier farms Meikle Dalbeattie as a dairy farm and we confirm that an IACS / SAF submission was completed prior to 15th May 2017. The land is classified within payment region 1, see field schedule contained within these sales particulars for further details.

ADDITIONAL INFORMATION
Meikle Dalbeattie is run at present as a dairy unit, with the milk being contracted to First Milk. The potential purchaser(s) may be afforded the opportunity to take over the live and dead stock at valuation. Further details, including milk recording figures, can be obtained from the vendor or the sole selling agents. 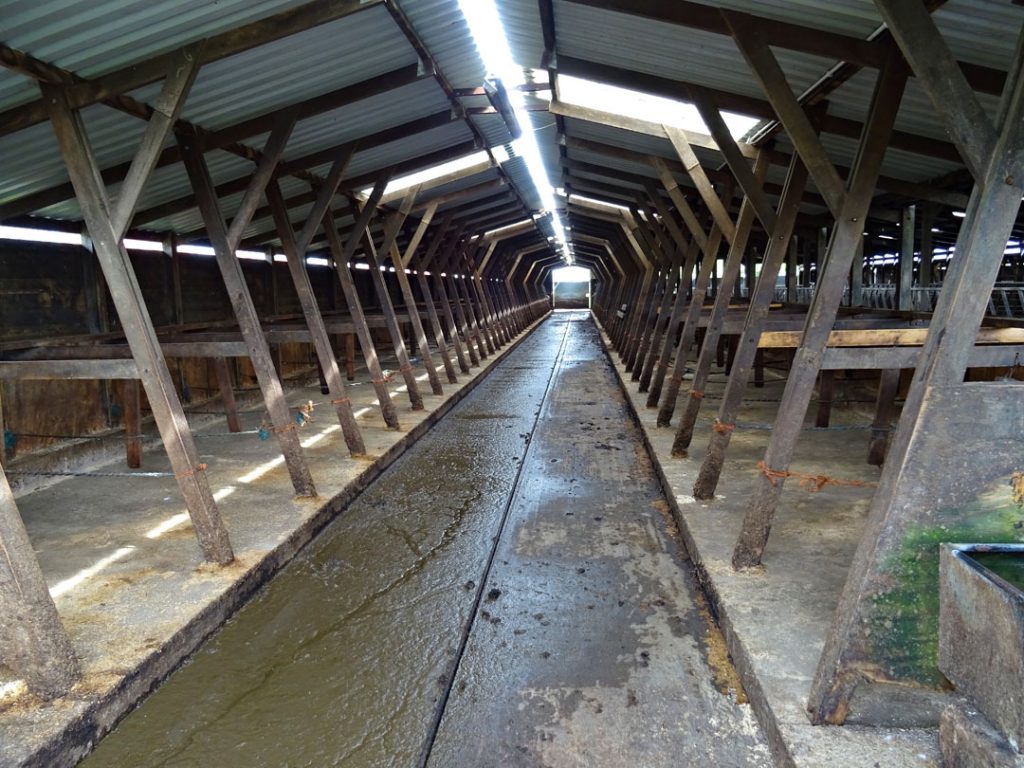 BASIC PAYMENT ENTITLEMENTS
Meikle Dalbeattie benefits from a Basic Payment Entitlement and the vendors would be willing to transfer (with land), the equivalent number of entitlements for the eligible agricultural land. The Basic Payment for illustrative purposes only on the holding equates to 83.66 units of region 1 (171.15Euros) per eligible hectare.

For the avoidance of doubt, these indicative values have been taken from the 2016 IACS submission and will vary due to internal convergence until 2019. has Meikle Dalbeattie also benefitted from a greening payment. 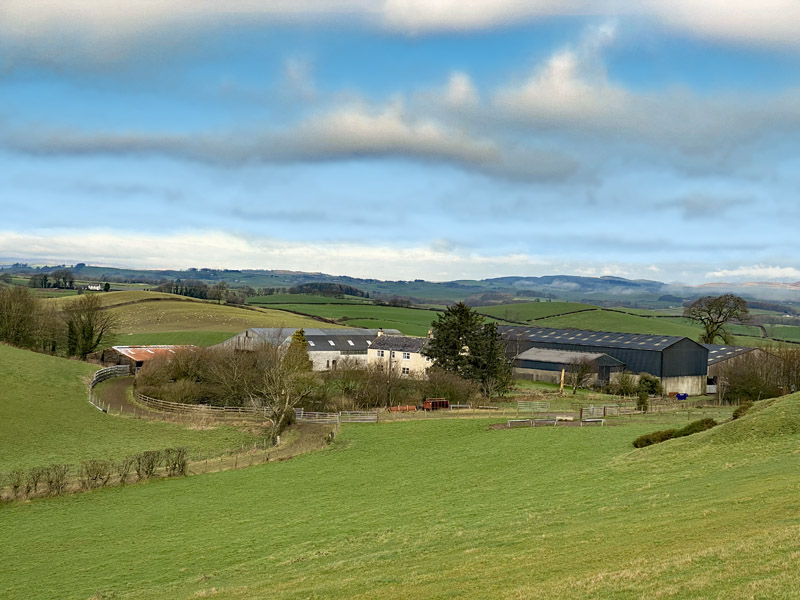 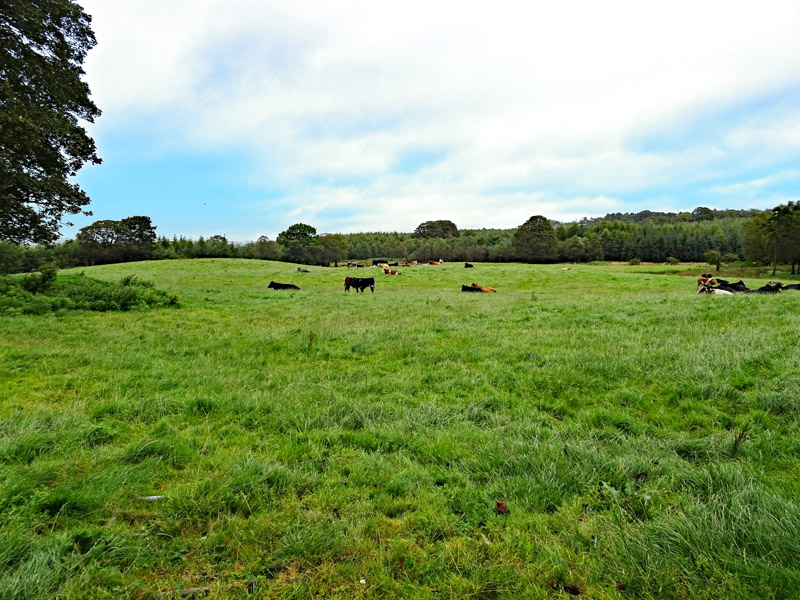 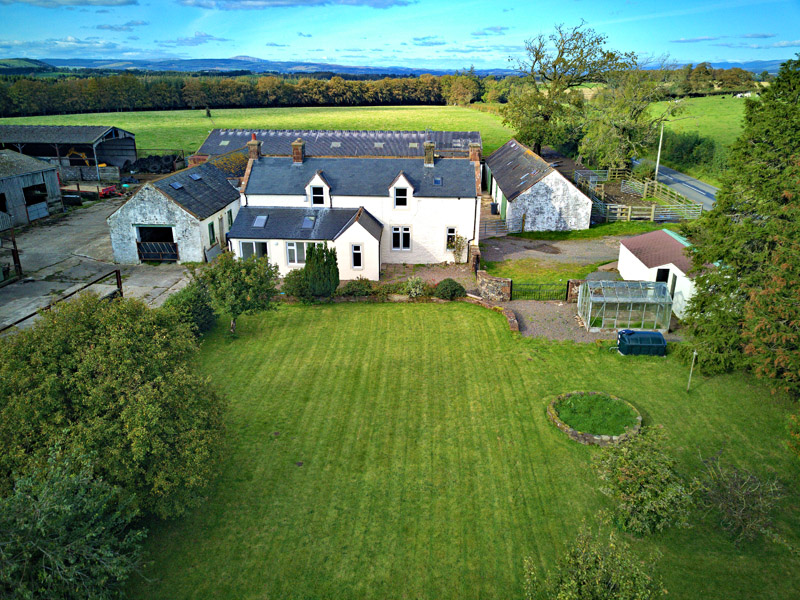 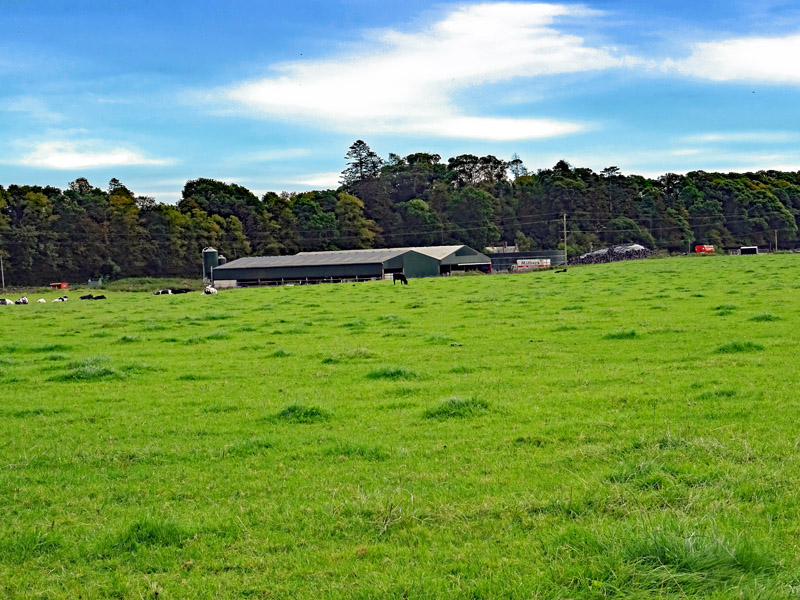 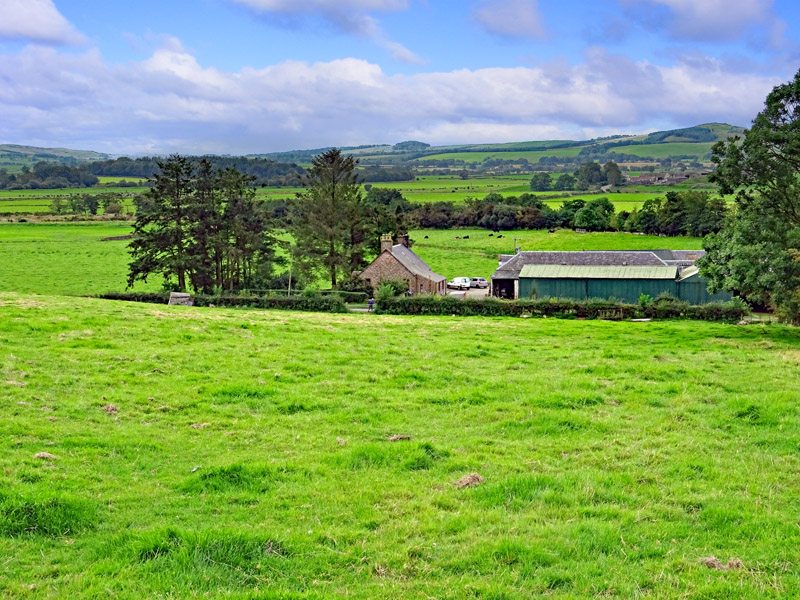 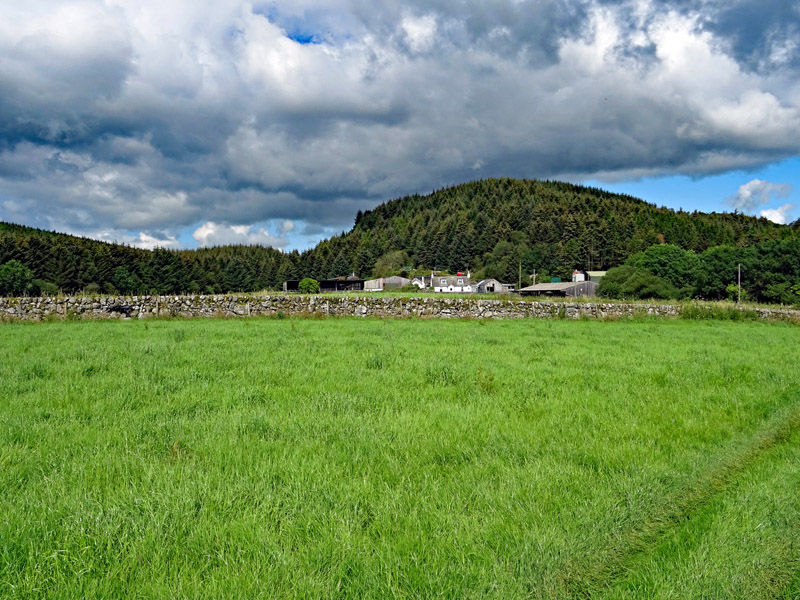