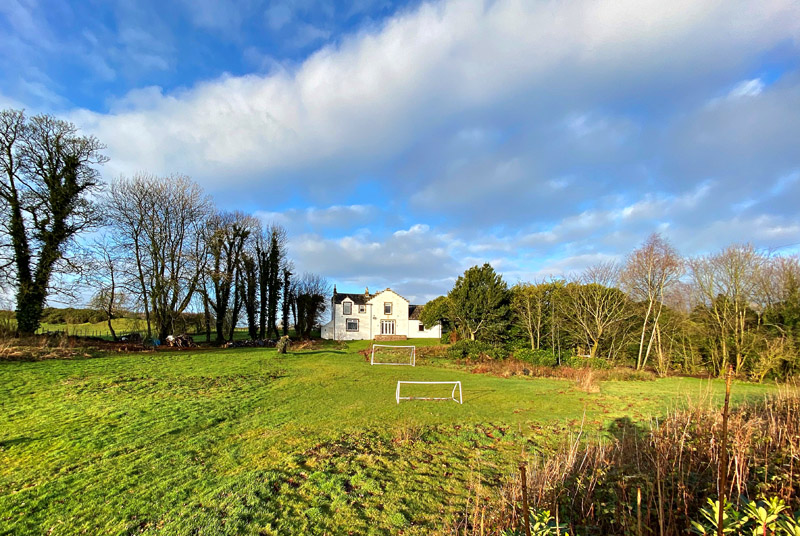 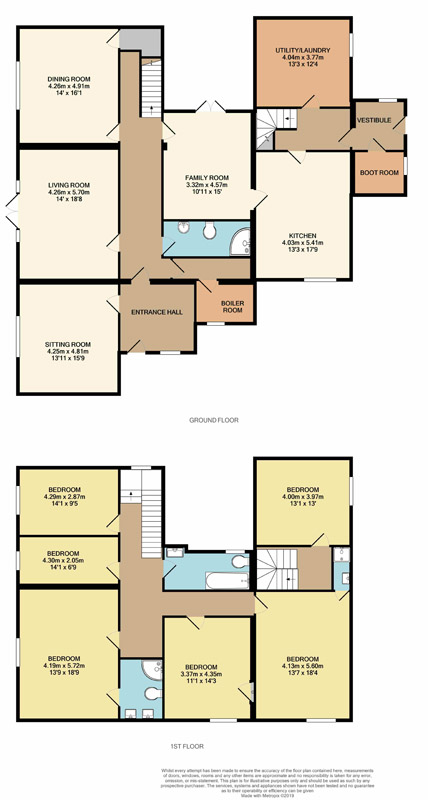 Kirkchrist is conveniently located only 1 mile from the ‘Artist Town’ of Kirkcudbright and some 10 miles southwest of the ‘Food Town’ of Castle Douglas in Southwest Scotland.

Kirkchrist Farmhouse has been refurbished to an extremely high standard, incorporating all features for modern day living. The current owners have dedicated two years bringing this former dated farmhouse back to life, including exceptional décor throughout. A list of some of the major works undertaken can be found later on within this brochure. 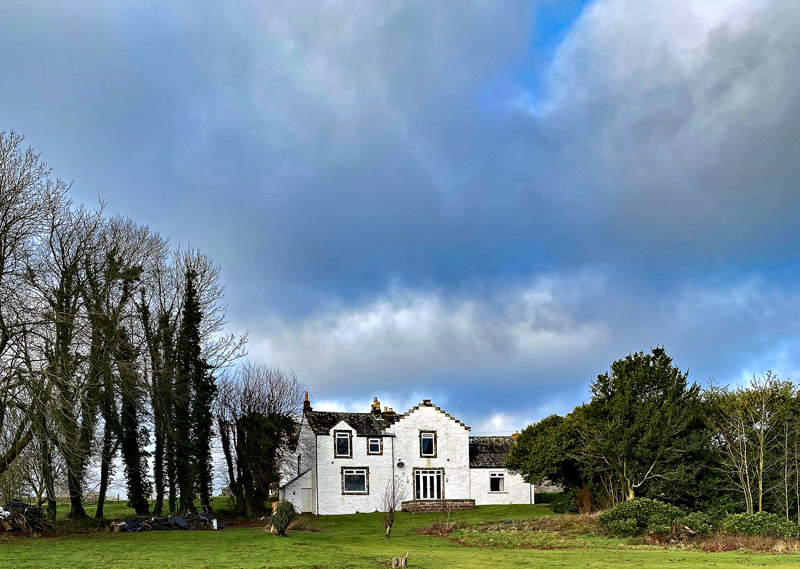 The Property is in truly walk-in condition offering diverse, comfortable family living accommodation. The dwellinghouse occupies a private elevated site with views across the open countryside, River Dee, Kirkcudbright Harbour and the town of Kirkcudbright. Kirkchrist is surrounded by its own mature garden grounds and benefits from a brick built outbuilding, which could be utilised for a number of uses. The property is situated in a sought-after semi-rural location, yet within easy driving distance of major road networks. 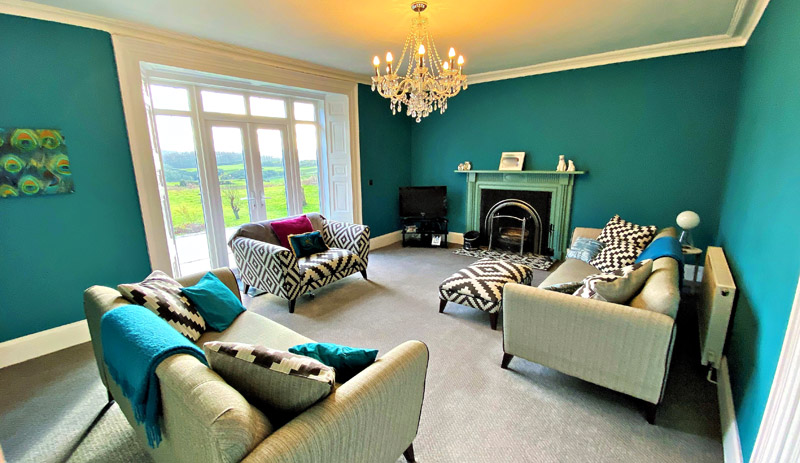 OUTSIDE
Kirkchrist Farmhouse is surrounded by its own mature garden grounds, mainly laid down to lawns with mature trees and shrubs. To the front of the farmhouse is a raised patio area, which is still to be completed and to the rear exists a brick-built outbuilding, which could be utilised for a number of uses. A mains water pipe has been connected to the front of the property within the garden grounds, giving the opportunity for any potential purchaser to erect a summerhouse, garage or such like. 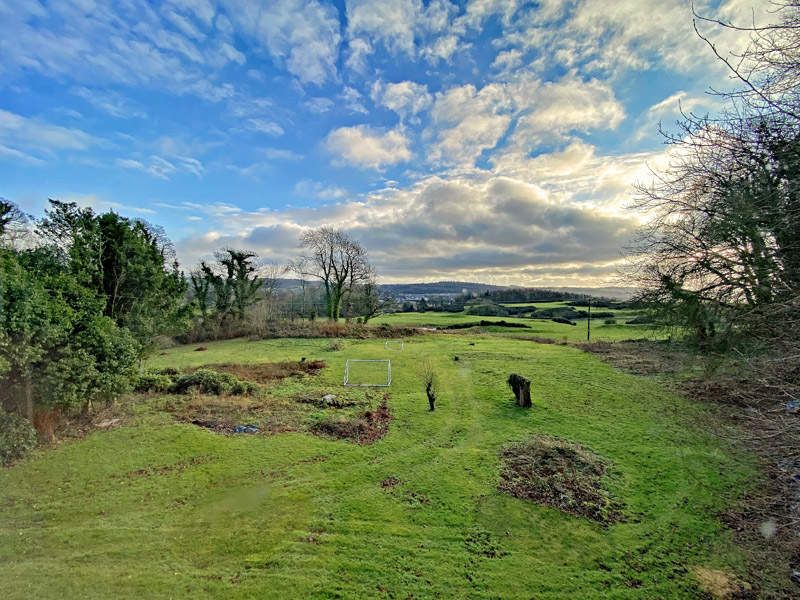 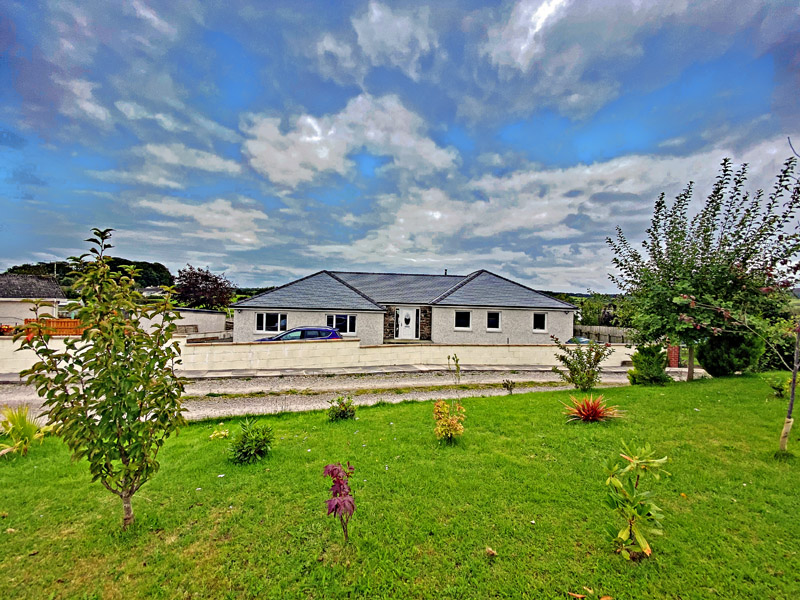 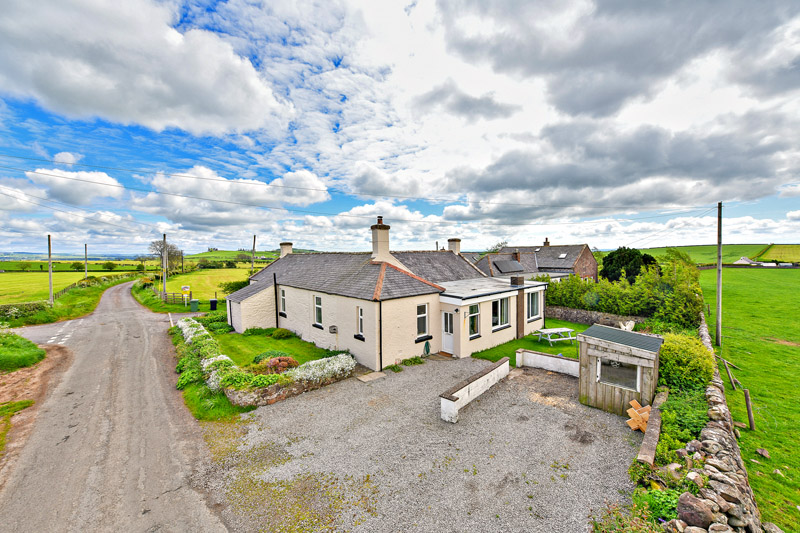 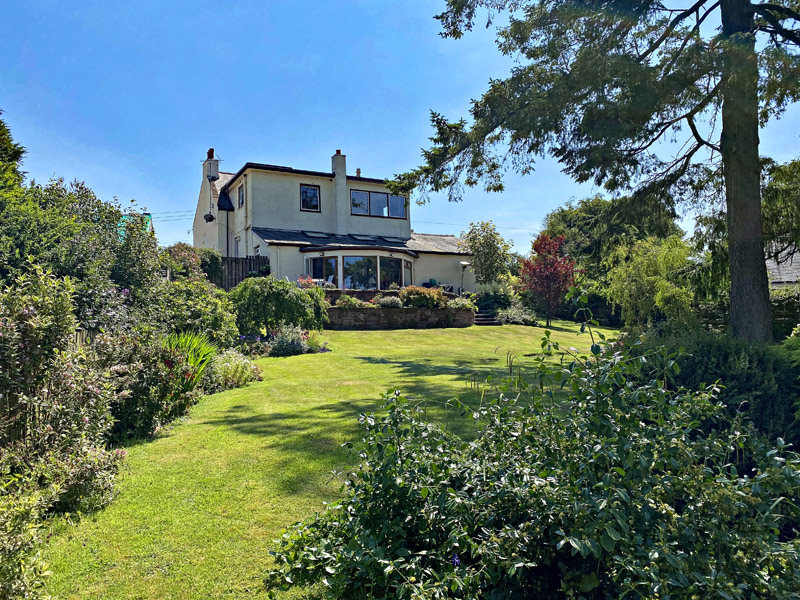 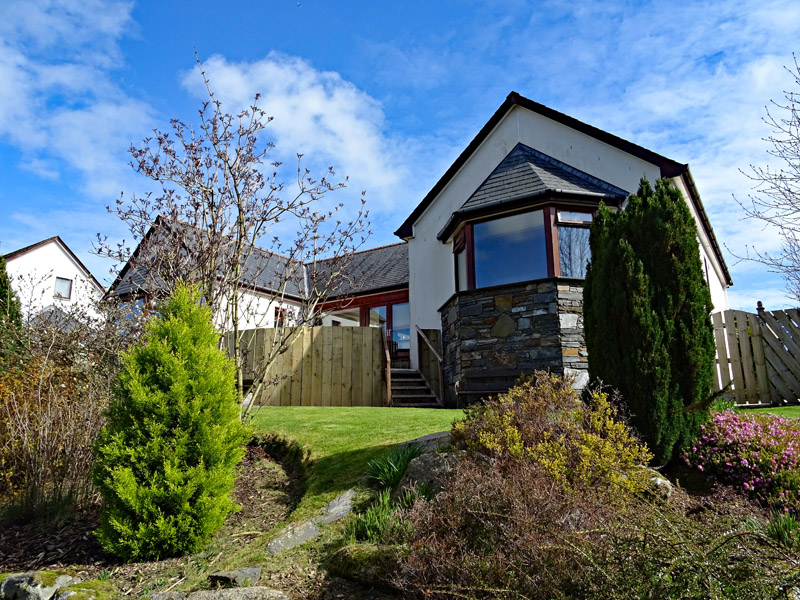 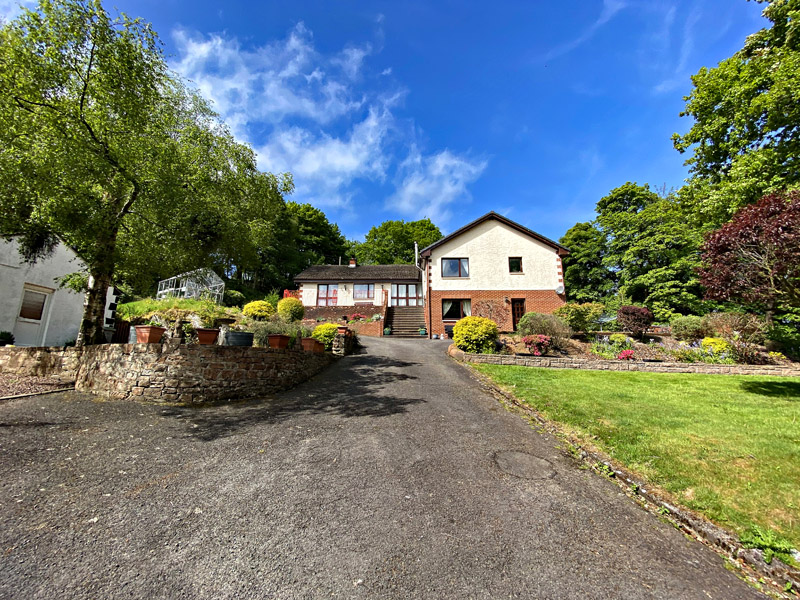 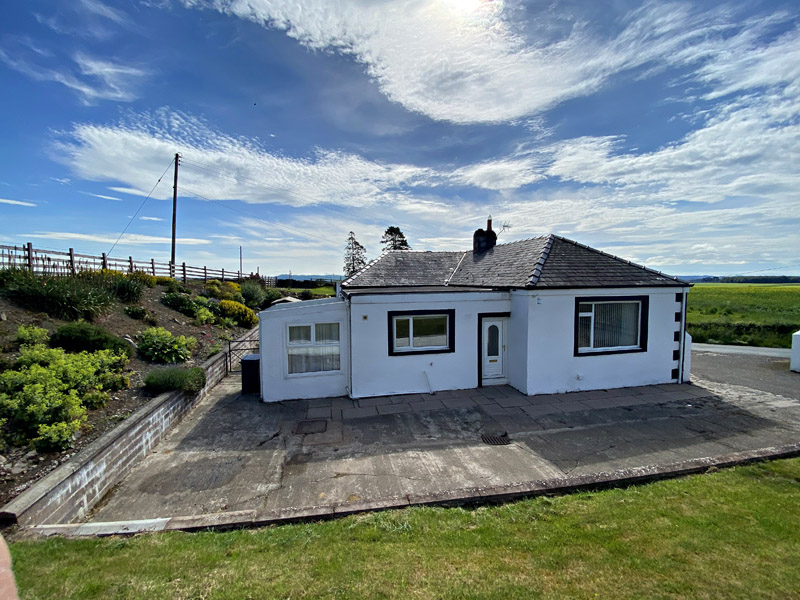