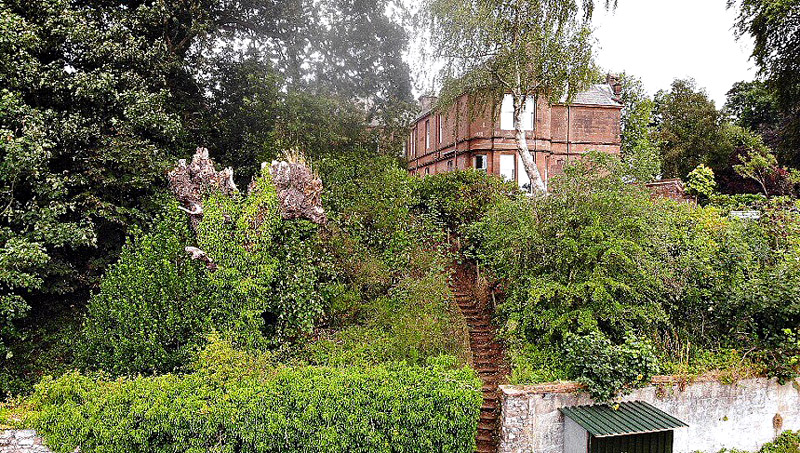 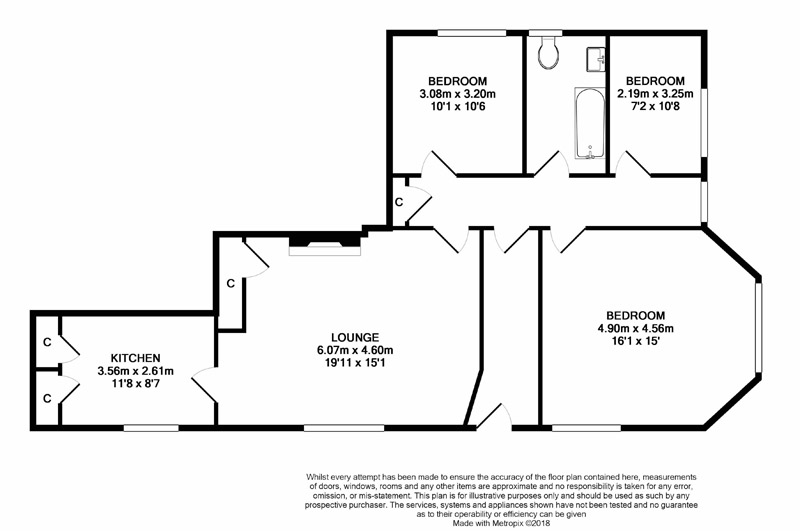 The Garden Flat & Land is situated within the parish of Kirkmahoe in Dumfries & Galloway, with Dumfries only a 15 minute drive from the property. The property benefits from a countryside location, extensive private grounds (former walled garden), private access track and former bothy with planning permission for conversion to a residential dwelling. Documents in relation to this planning permission can be viewed via www.dumgal.gov.uk/planning using the planning reference: 05/P/3/0292.

Garden Flat from the entrance steps 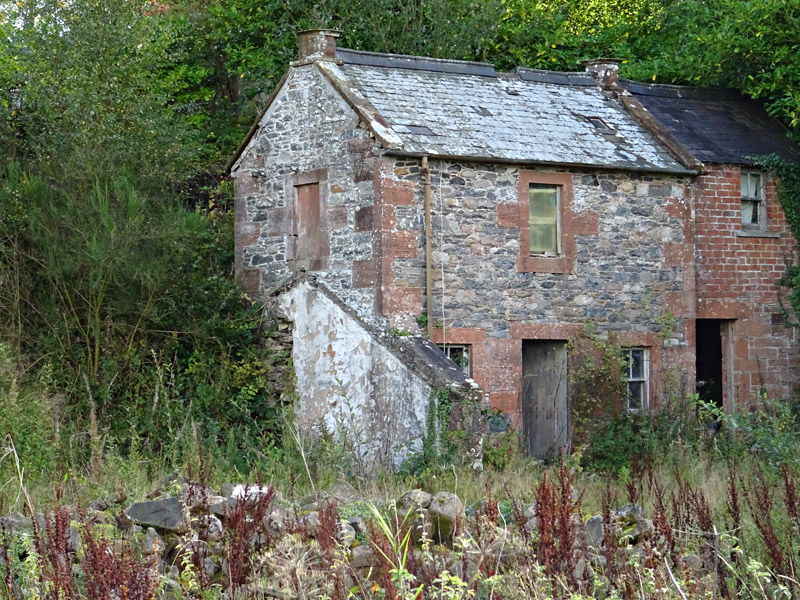 OUTSIDE
The property is accessed via its own private access road leading though the former walled garden grounds. Sandstone steps lead to the entrance of The Garden Flat.

FORMER BOTHY AND LAND
As stated earlier the property is accessed via its own private access road, which leads through the extensive former walled gardens. Situated within the grounds exists a former bothy with full planning. The plans were approved for alterations and single storey extension to the bothy to form a dwellinghouse. The grounds amount to about 1.72 acres (6940m²).

All enquiries with regard to the planning permission should be directed to Dumfries & Galloway Council using the ref’ number: 05/P/3/0292 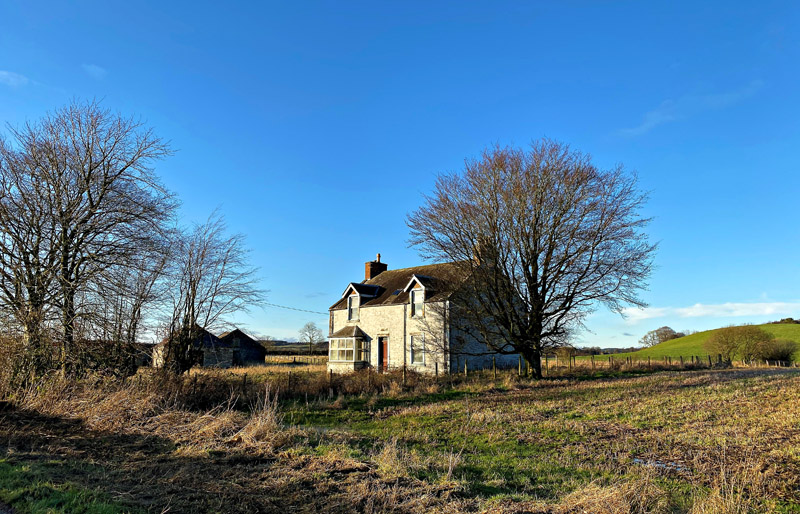 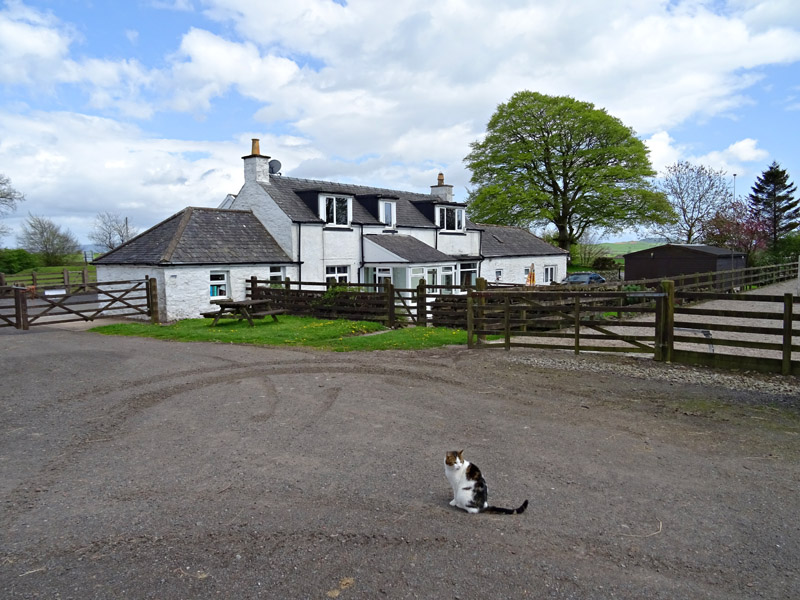 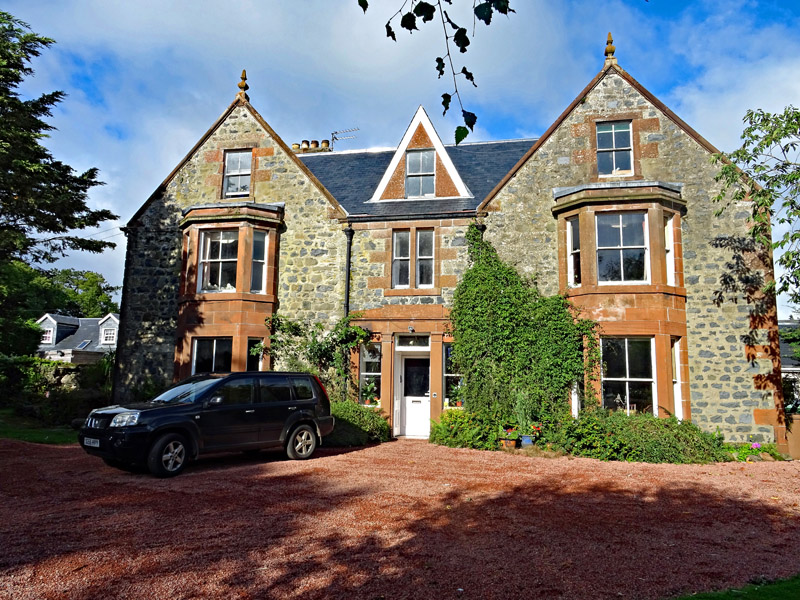 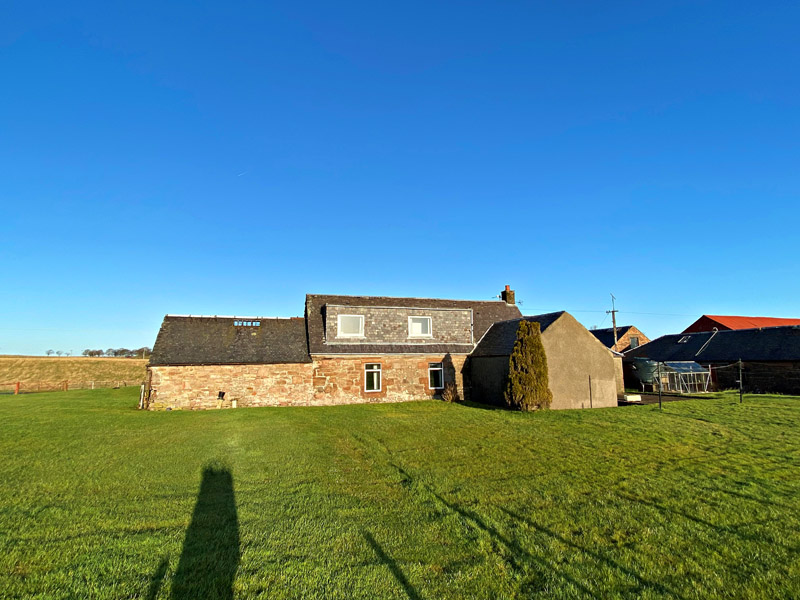