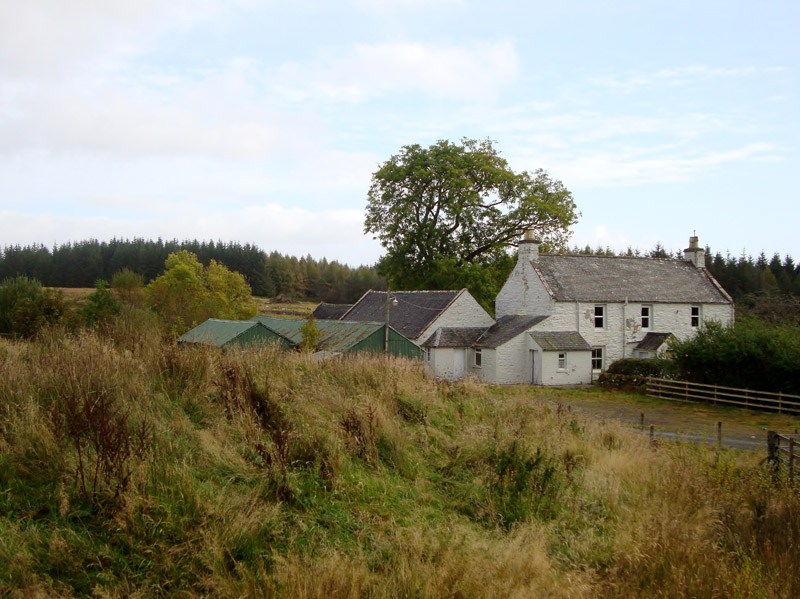 Beoch is a very traditional Galloway hill farm beautifully situated in totally rural surroundings approximately 8 miles northwest of Newton Stewart, close to the heart of picturesque “39 Steps Country”. Wildlife abounds at the Beoch and the property has been farmed sympathetically with biodiversity very much in mind.

Beoch is a unique, lifestyle property affording the opportunity to a purchaser to redevelop, modernise and upgrade the former two-storey dwelling house in keeping with the character of the area. This building, which occupies a site of considerable antiquity, has been stripped back to the bare walls to enable improvement to readily occur. Please note, there are no internal walls, etc. within the dwelling. The property is an unspoilt traditional stone dwelling under a slated roof, which has been unoccupied for some time (circa 2004). 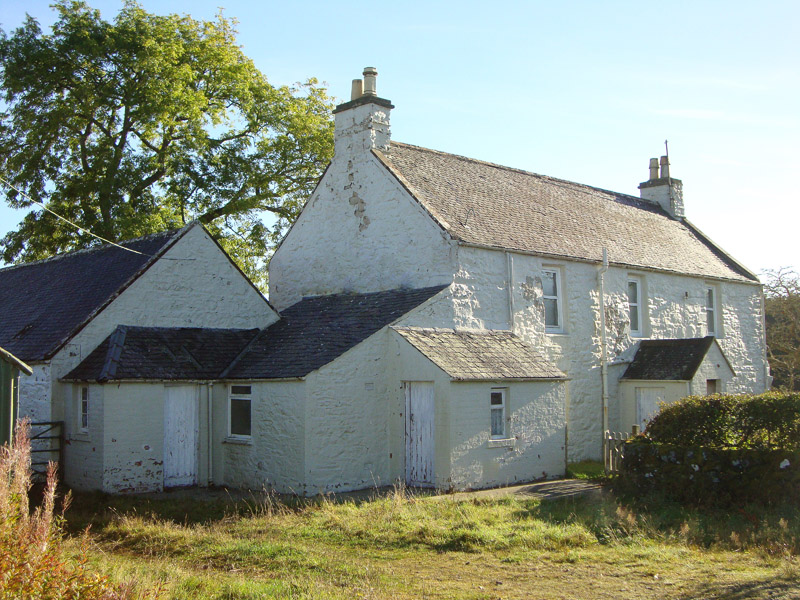 Adjacent to the house is the charming traditional farm steading, which is totally original and of a type that is not generally to be found now – a real gem. Beoch is surrounded by forestry, much of which has been recently felled; it has been farmed Organically and is currently registered with the Soil Association. The land extends to about 102.3 acres (41.4 hectares) with a good water supply and access to field enclosures. 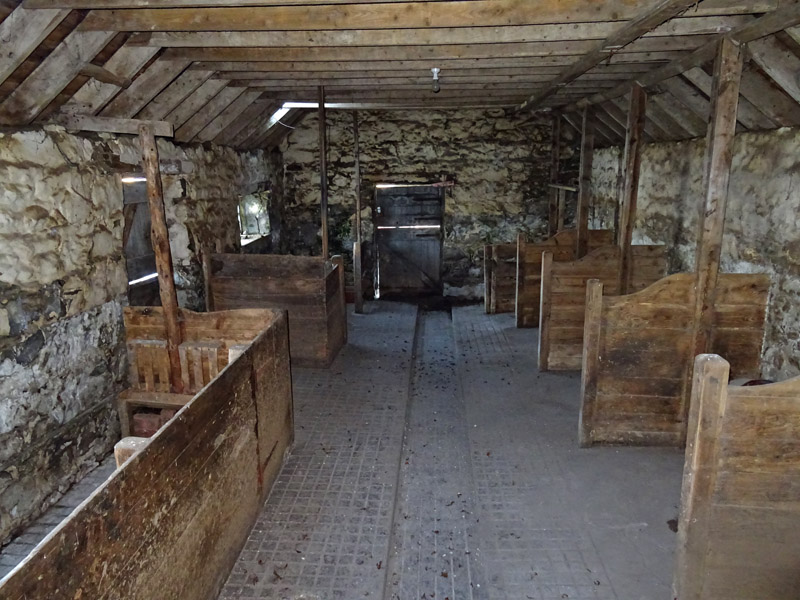 The dwelling house has its own paddock and garden with hedge and vegetable patch to the front.

Beoch lies at approximately 400ft above sea level within a Less Favoured Area; the land is divided into ten field enclosures extending to about 102.3 acres (41.4 hectares), including the areas occupied by the farmhouse, steading, hard standing, access tracks, etc. The whole of the agricultural land is IACS registered with the Agriculture Food & Rural Communities – Rural Payments & Inspections Division (AFRC – RPID) for agricultural production. 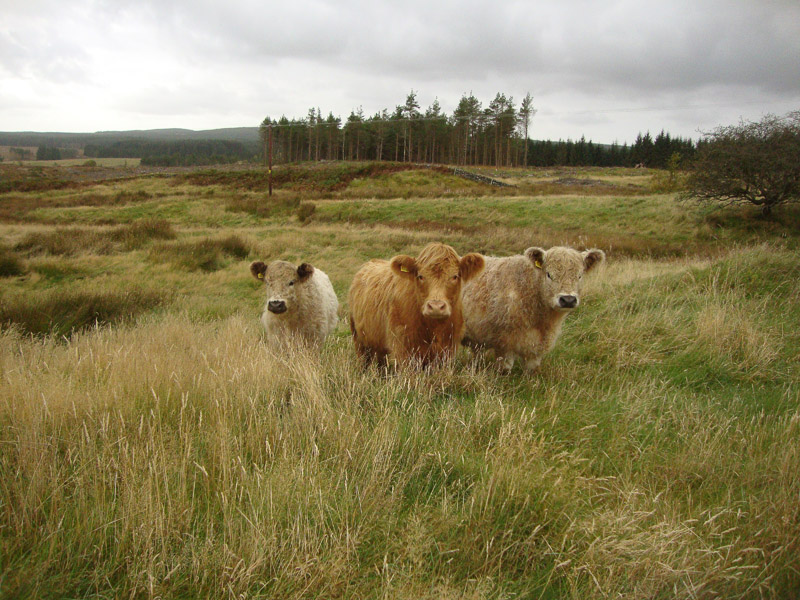 Galloway Cattle at The Beoch 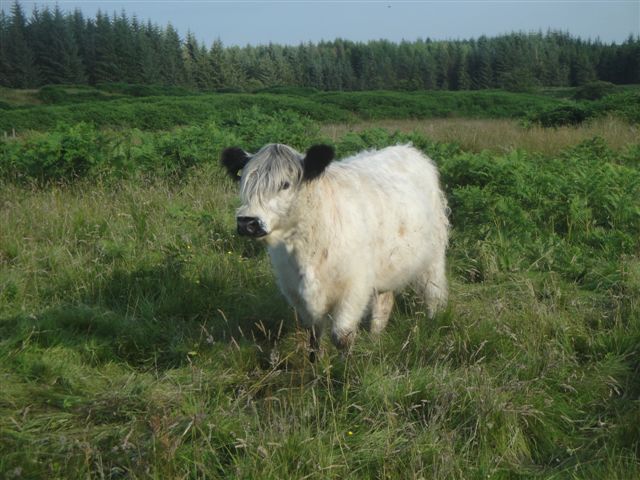 Galloway Cattle at the Beoch

The whole of the agricultural land has been allocated Provisional Payment Regions 1 & 2 and we are advised that the Vendor was an active farmer (as currently defined under EU Regulation 1307/2013 and the Scottish Statutory Instrument 2014 / 58) and were in receipt of Single Farm Payment in the reference years. We further confirm that a SAF was submitted to the AFRC-RPID prior to 15th May 2015 and that the Vendor has confirmed that they have applied to claim and therefore established Basic Payment Entitlements for the farm by way of a Direct Route 1 Application.

The Vendor will use his best endeavours to complete the necessary documentation to transfer the relevant number of Basic Payment Entitlements to the purchaser(s) at no additional cost. Beoch Farm lies within a Less Favoured Area.

Beoch Farmhouse occupies the site of an earlier structure which has been surrounded by a moat, now mostly filled in. Immediately to the south of the house, however, it is still open 25 feet wide and 6 feet deep and a stretch is also visible to the east of this on what has been the opposite side of the enceinte.

The remains of a flat-bottomed moat, with a low earth and stone and bank on either side, survives to the South of Beoch at the foot of sloping ground but can never have surrounded the whole site. To the East of the farmhouse are the remains of a well-constructed double-faced wall while on the SW is a longer stretch of similar walling rising to a height of 2.0m and 1.2m broad. The walling is of a different character to the nearby stone dykes and is consistent with its being the garden enceinte of a laird’s house. The most likely site for such a building is that occupied by the present two-storey farmhouse which itself has thick walls in its lower storey. 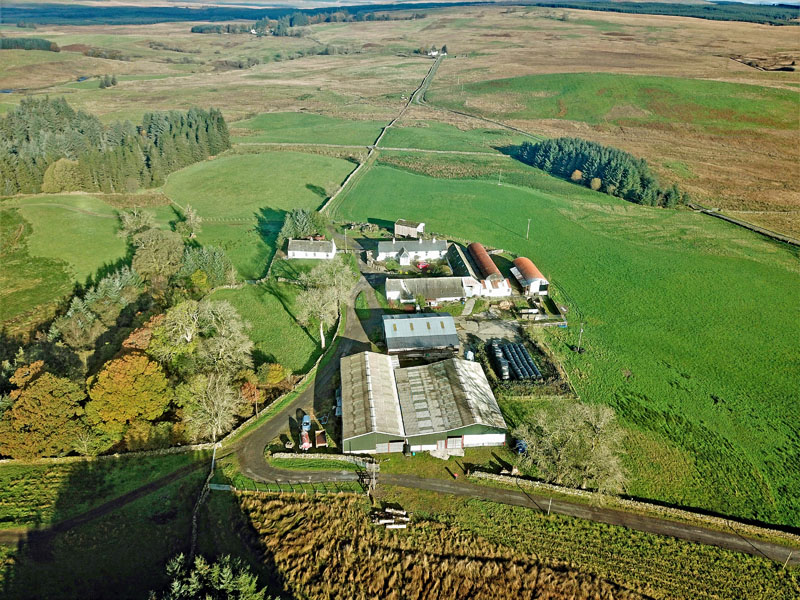 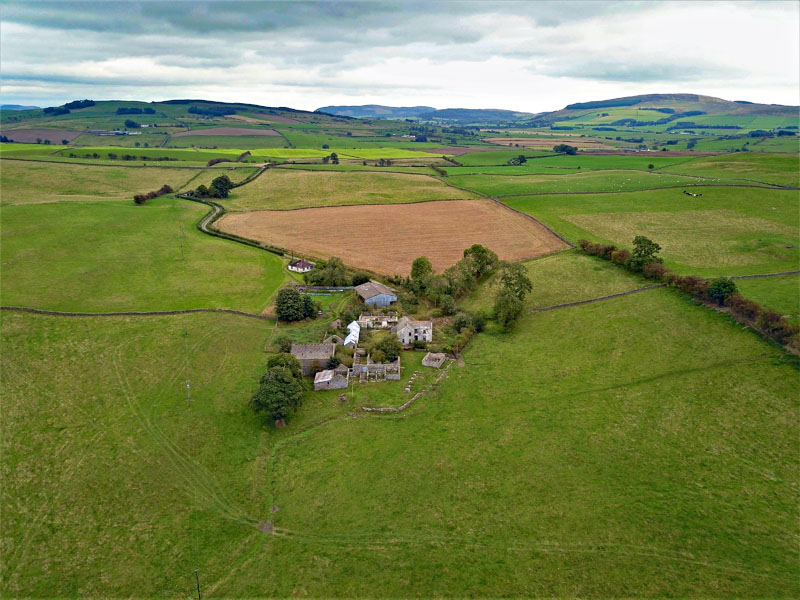 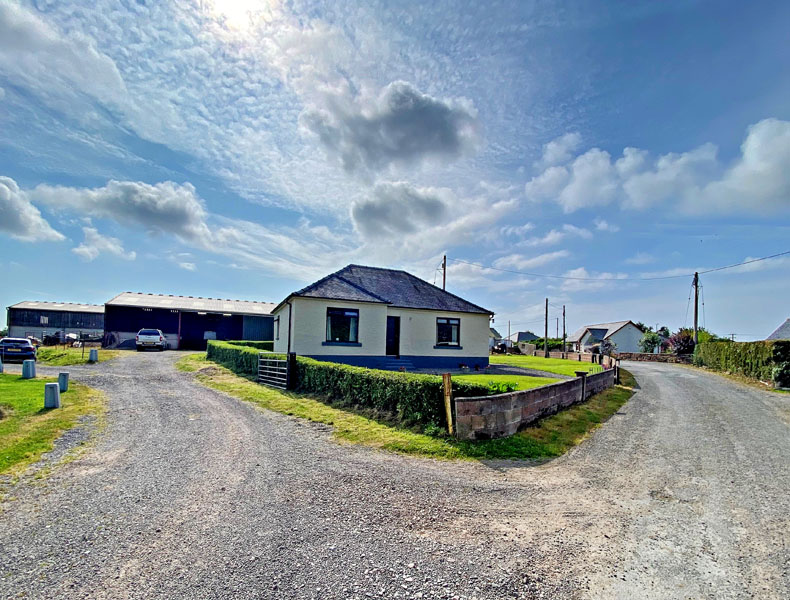 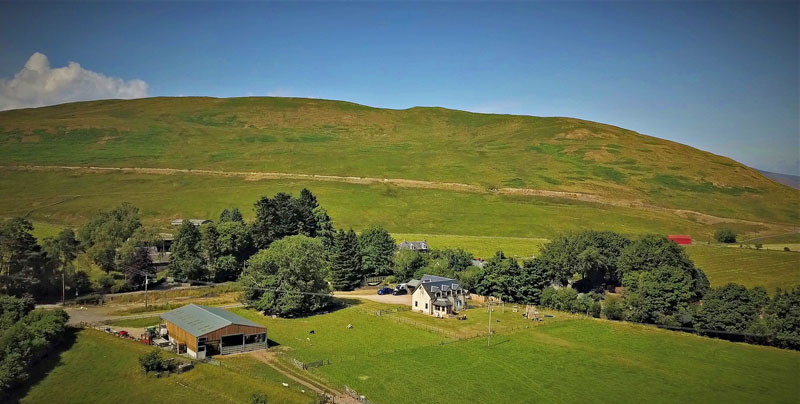 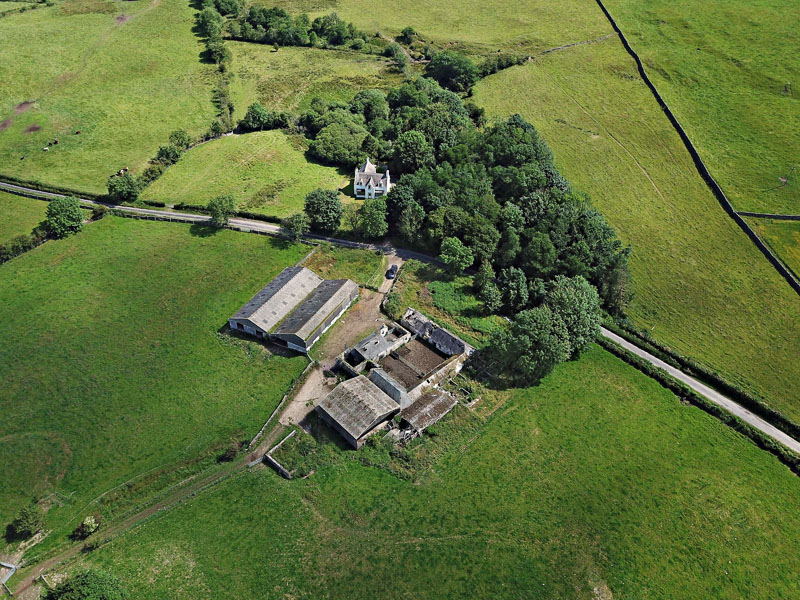 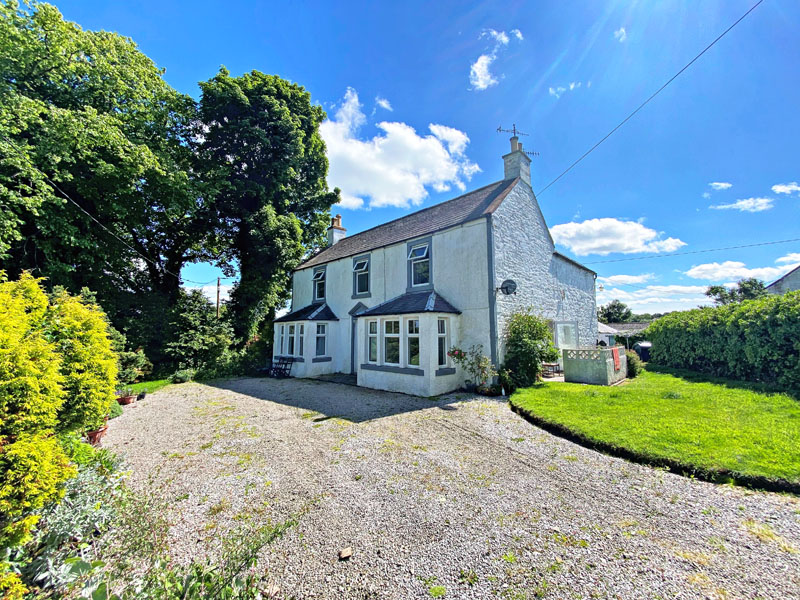