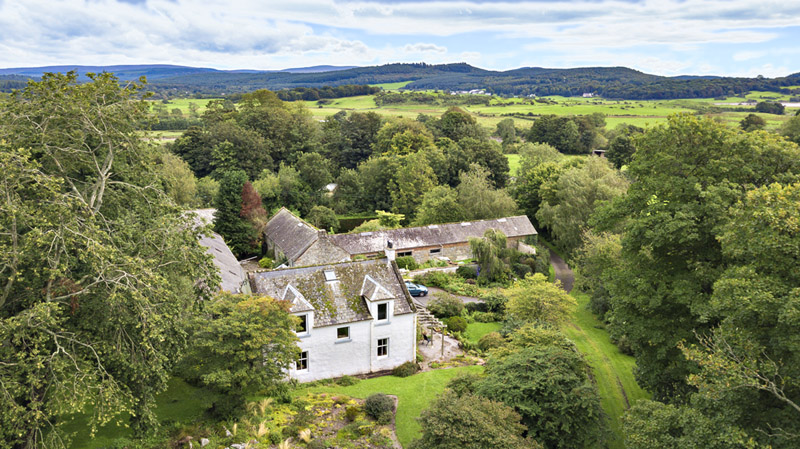 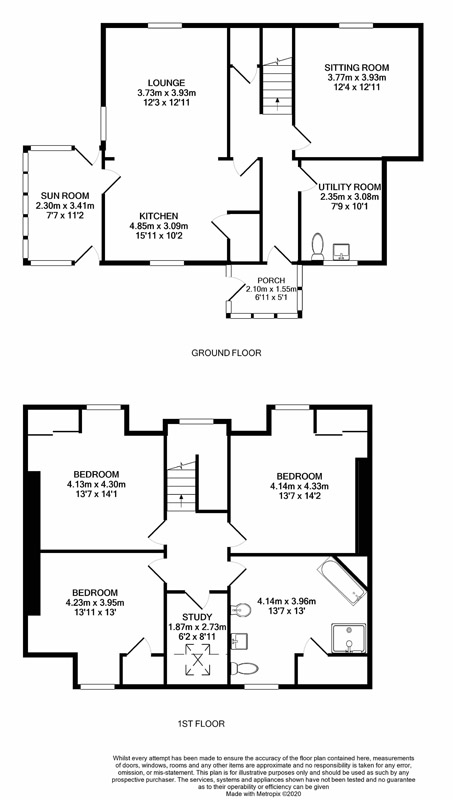 Barlochan Farm is situated on the periphery of the pretty harbour village of Palnackie in Dumfries & Galloway. The property is approached by a sweeping tree lined single track access road leading to the farmhouse, which is nestled within its own mature garden grounds.

Barlochan Farmhouse offers roomy family accommodation over two floors and albeit a little dated, provides a blank canvas for any prospective purchaser. The property benefits from hardstanding parking for several vehicles to the front. With the inclusion of the mature garden grounds, which are made up of lawns, mature specimen trees & shrubs, flowering plants, along with enclosed organic vegetable garden. Barlochan Farm offers great potential for self-sufficient living. The garden grounds also attract a variety of local wildlife.

A feature of the property is the range of classic traditional stone-built farm buildings, which in recent years have been utilised for general storage and workshops. These well-maintained buildings could well have residential development potential given that the conversion of traditional farm buildings to residential dwellings (change of use), is consistent with the Dumfries & Galloway Council’s present structure and local plans. Prospective purchasers are advised to make their own enquiries in this respect.

Included within the sale is a grazing field amounting to about 7 acres, which lends itself to smallscale agricultural or equestrian uses. The land benefits from direct gated access within the grounds and in recent years has been grazed by a neighbouring farmer.

Palnackie is a thriving community, which boasts a hotel / public house, a bistro / restaurant, primary school, village shop and an active community council. The village of Palnackie, up until 1965, was a fairly successful outport of Dalbeattie and Castle Douglas, whereafter the harbour was mainly utilised for the cockling trade. The harbour was also known as the ‘Barlochan Basin’. An annual event within the village is the popular ‘The Flounder Trampling’ competition 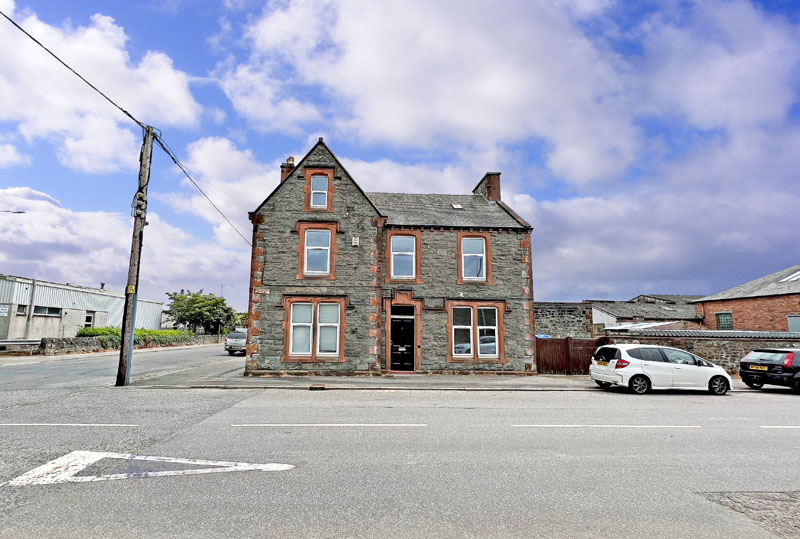 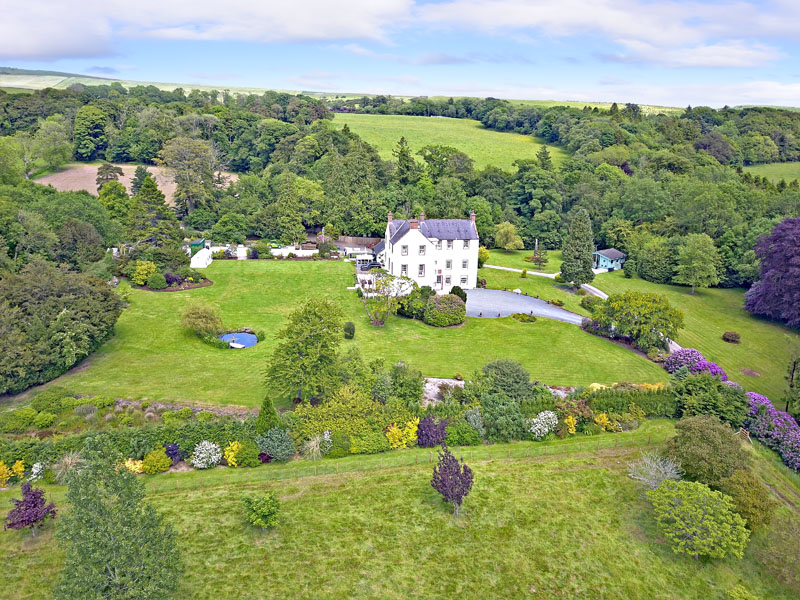 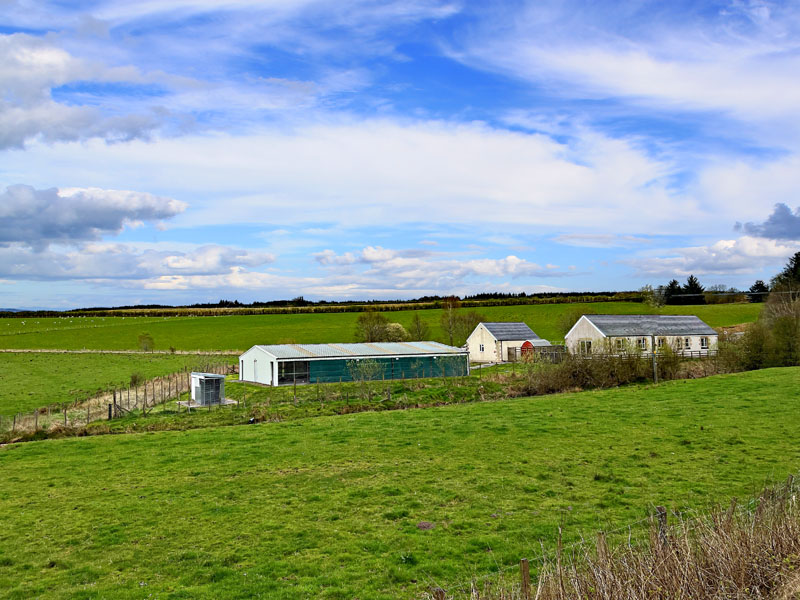 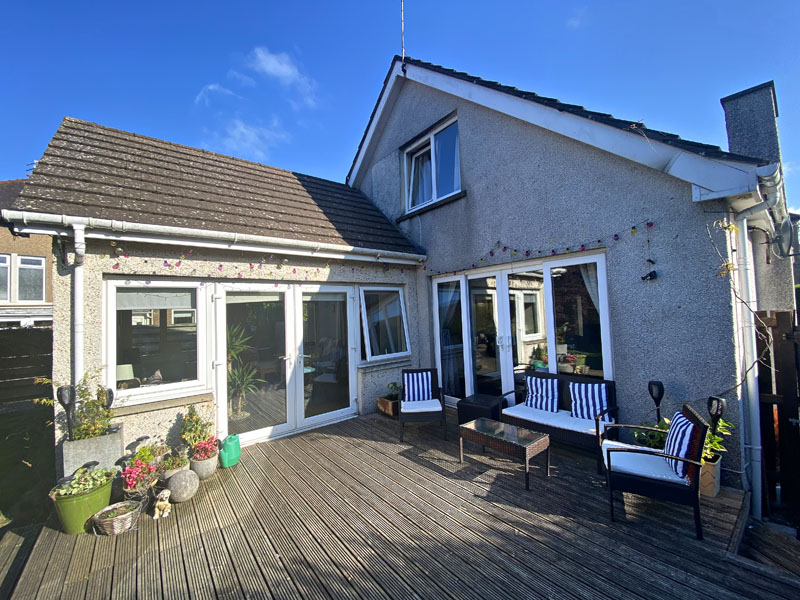 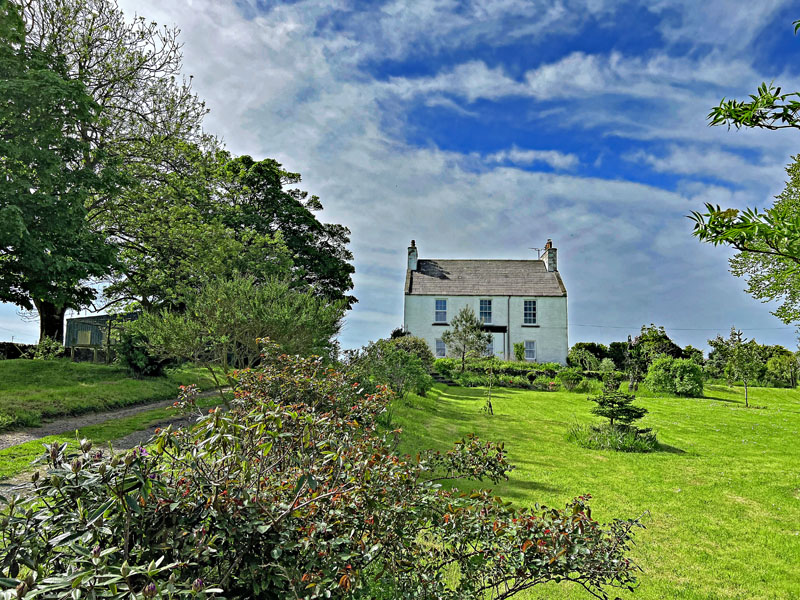 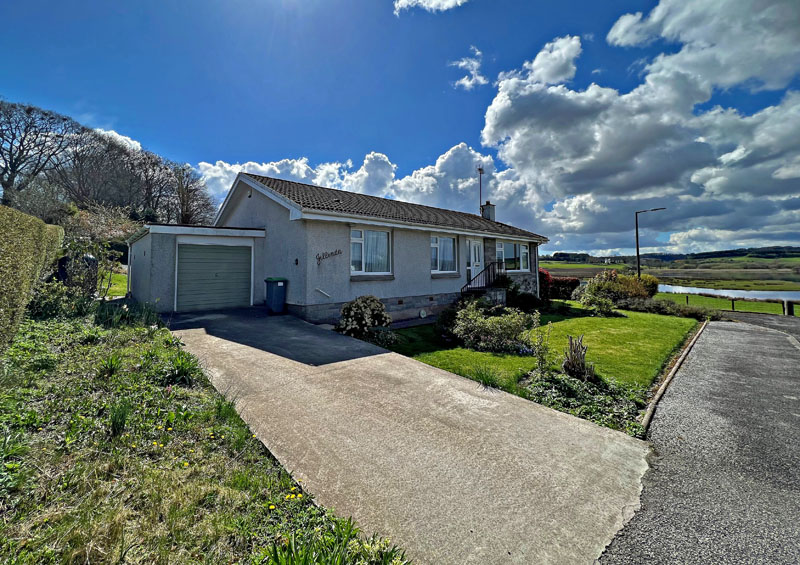